eIDAS and the Globalisation of Trust

Globalization has continued its inexorable march over the last decades. The movement of everything from capital, labor, ideas, goods, and services across borders has made the world a smaller place. International organizations create the rules that define and guide interactions between people and nations. In parallel, we are seeing another revolution - digitizing our economy at a breath-taking pace.

But what happens when you combine the two? As digitized as countries may be, when their economies interact with each other, they still seem stuck in the 90s. This is because countries have their own unique digital systems in place that often don’t connect well with another country’s systems. This mismatch has always existed because of language, legal or physical barriers. But in the digital age, it shouldn’t exist.

The European Commission has made great strides toward achieving the Digital Single Market across all member states. EU initiatives like eIDAS, PSD2, AML4, and others pave the way toward a cross-border system of digital identities and communication.

Perhaps this experience of trying to create a harmonized system among this group of diverse states places Europe in a prime spot to take the initiative globally.

The European Telecommunications Standards Institute (ETSI) conducts workshops on the globalization of trust several times a year. These workshops are not only being held in Europe but also various locations across the world. Clearly, the focus is global. The aim of these workshops is to reach a consensus on the international recognition of national / regional PKI-based trust services schemes.

Why do we need Global Trust?

Some answers to this question are obvious. The trade of goods and services across national boundaries will undoubtedly be made smoother and faster if trust between the trading partners could be established through such schemes. With the mutual recognition and acceptance of national eID / trust schemes, friction in international trade can be minimized.

But there are also some not-so-obvious answers. In addition to promoting the global economy, this is also about gaining competitive advantages both at a macro level and for companies back home. By taking the lead on such initiatives, a country can influence the development of global standards in a way that matches its own preferences. Additionally, its own companies can also participate in the process and they would undoubtedly find it easier to adapt to a global system that is very similar to what they have locally. 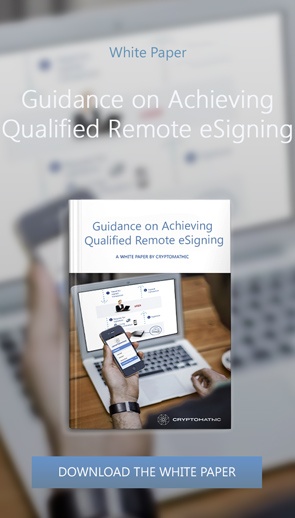 .A global digital trust system also requires a mutually recognized legal framework and a technological infrastructure that is compatible.

Creating these systems takes time since the various global participants often have conflicting views on how to proceed, which is why starting early and starting small can be a viable strategy.

Within the EU, the various directives provide a solid and complete framework for the Digital Single Market.

Adopting something similar on a global scale would be much more challenging, but given the sheer volumes of trade at stake, it would be equally rewarding. 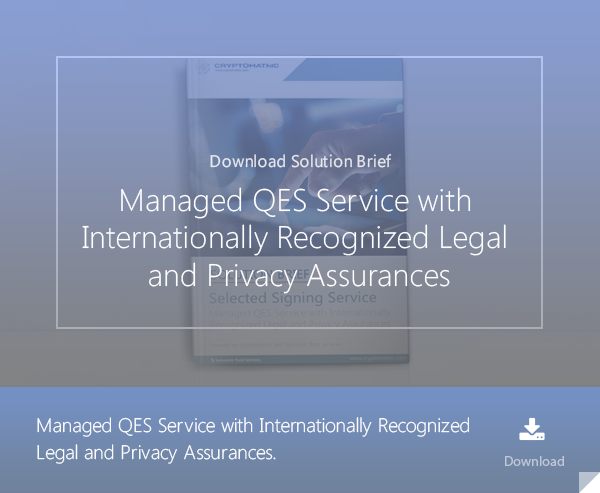