The Cryptomathic EMV CA is an essential service component for EMV card authentication. The main purpose of the EMV CA is to allow a central authority to issue and manage the certificates of Card Issuers within a given region.


EMV card authentication is based on PKI (Public Key Infrastructure) but unlike traditional PKI, which is based on a standard called X.509, EMV is a standard of its own. Even though EMV is a proprietary standard it is widely used across the globe, with billions of EMV smart cards issued since its initial roll-out. 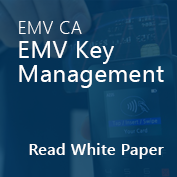 EMV CA supports several CAs, which may each have a number of self-signed CA certificates. A CA issues Issuer Personal Key certificates using a specific CA key. A CA can be set up to be compliant with either MasterCard or VISA. The compliance determines which formats are used for data exchange with other systems. EMV CA manages all certificate related tasks: 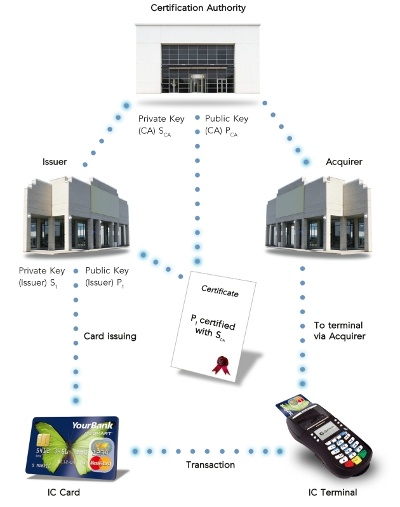 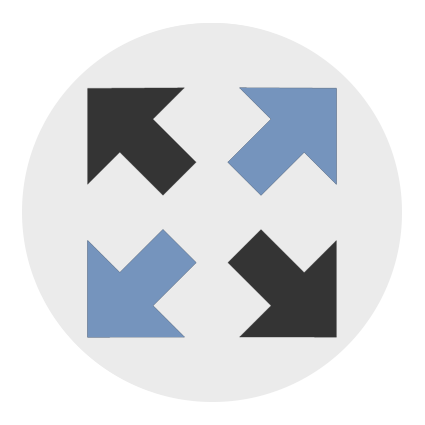 The Authenticator is scalable and is used by customers for managing anywhere from a few hundred users to several million.

The solution is the best 2FA solution for large roll-outs due to its performance and scalability features:

EMV CA is designed in a flexible client-server structure enabling the payment scheme provider to tailor the system to the specific needs of its organization in-line with e.g. regional and national requirements.

The EMV CA is offered under two distinctive business models:
It can be run on premise at customer site or it can be provided as a managed service by Cryptomathic, where the EMV CA hosted in a secure (logical and physical) data center.

We are always ready to assist you

It doesn't matter where you are. We can work anywhere in the world! And we would love to hear from you, be sure we will reply asap. 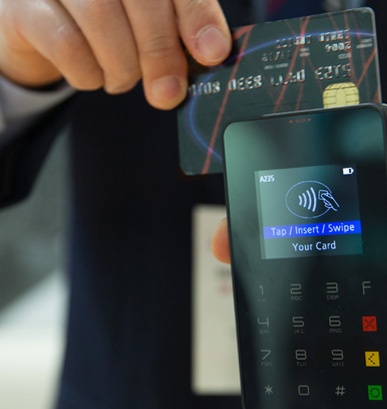 Lack of overview or trouble understanding EMV key management? EMV as seen from a crypto angle for all involved parties in acquiring and issuing. 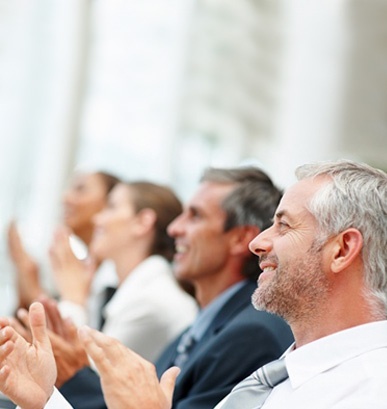 Here we explain how to ensure key management compliance while managing costs for best practices and compliance audits.

At the leading edge of security provision within its key markets, Cryptomathic closely supports its global customer base with many multinationals as longstanding clients.