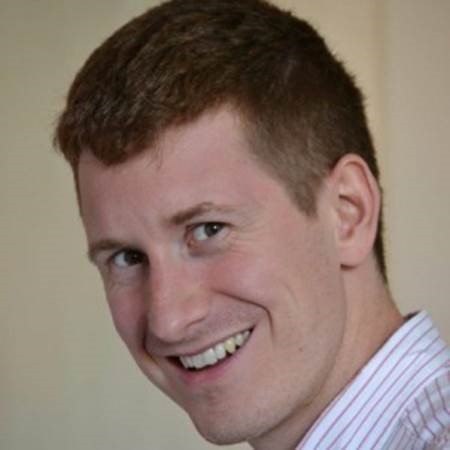 Guillaume Forget is Managing Director at Cryptomathic GmbH, where he leads the German subsidiary operations. Guillaume is also responsible for ensuring Cryptomathic’s unique technology, IP portfolio and innovation capacity can meet the market´s desire for a high level of security assurance. Guillaume has wide industry knowledge and is an evangelist in the eSignature and What You See Is You Sign space, where he has co-authored several papers and patents. To date, Guillaume has successfully co-ordinated numerous key Cryptomathic projects, including large scale central signing deployments across Europe.

When deploying digital signatures to fully digitalize business processes, large organization such as banks must comply with the technical and legal guidelines of the country in which they operate. Complying with standards of various jurisdictions can prove difficult when the signature solution must be made available on both a global and a local level.

The intent of eIDAS is to create a portfolio of technical and legal standards that enhance the security, legal validity and acceptance of electronic transactions that are used to conduct business online or to conduct official business across EU member state borders.

With support for signing XML documents in its WYSIWYS solution, Cryptomathic now provides the means to offer the much desired What You See Is What You Sign (WYSIWYS) feature for both PDF documents and XML files. With WYSIWYS, it is possible to demonstrate that signatory’s intent was provided for, with a well-specified UI, thereby strengthening non-repudiation of online transfers or other signature operations. The new feature is now available as part of the latest Cryptomathic Signer product version, released in November 2018.

National digital signature schemes that utilize remote signing technology can achieve very high usage rates, whereas Trust Service Providers and Banks (who might use the schemes) also tend to reach millions if not tens of millions of signatures per year - with peaks exceeding hundreds per minute. In this article we discuss the key elements for designing a scalable architecture to deliver a digital signing service under a high Service Level Agreement (SLA) with high throughput and low latency.

Signing is a way of showing consent when different stakeholders agree on something and the digital production of a signature is no different. Digital signature processes are integrated in a global ecosystem, where the signature represents the deliberate consent of a signatory so that a contract or transaction can be executed in a non-repudiable way in accordance with contract fulfillment and legal requirements.

Bridging a link between PSD2 and eIDAS

Following the revised Payment Service Directive (PSD2), banks in the EEA are required to enable their customers (users) to grant third party providers (TPPs) access to

The eIDAS regulation: A new dawn of digital opportunity for banks

This article was originally published in the Banking Automation Bulletin , Issue 352

The eIDAS regulation is coming. How can banks benefit from it?

As of 1st July 2016, the first phase of the EU’s new regulation on electronic identification (eIDAS) will become enforceable. But amid all the confusion about its implications among both EU banking executives and their security experts, Guillaume Forget, Director of Product Management at Cryptomathic explores why banks still have a lot to be excited about.

This article describes from a CISO perspective how to manage and protect security assets in large organisations, i.e. the cryptographic keys and suggests adequate procedures and systems.

2/3 of organizations with public facing vulnerable to hacker attacks

The Heartbleed security vulnerability, publicised in March 2014, received an abundance of media attention as it exposed over 1 million web servers worldwide relying on OpenSSL version 1.0.1. The bug was corrected shortly after the leak with the release of OpenSSL v1.0.1g on April 7th 2014. However, estimates suggest that around 2/3 of organisations with public-facing systems are still vulnerable to the attack.