Kerry Brown is a serial entrepreneur and inventor in materials science and MEMS device structures, data security, and business models/enabling methodologies in the payments industry. He is accredited with over 50 patents or patent applications, in the MEMS, electronic payment card systems and manufacturing technologies, mobile and NFC/RFID financial transaction devices and software, fraud detection and analysis methodologies, novel mobile and payment card device cryptography, and more.

Kerry's experience in technological innovations in Silicon Valley dates back nearly three decades from when he worked as a Member of the Research Staff at the renowned Xerox-PARC from 1983.

Since the early 1990's, Kerry has been responsible, as founder or co-founder, for the successful start-up of a number of national and international technology solutions providers, including QSecure and ViVOtech.

Prior to founding ViVOtech, Kerry was Founder and CTO of I-Borg, an augmented reality wearable computer systems company, Vice President and co-Founder of TEMAC, a joint-venture elemental analysis laboratory, and Vice President of Hana Microelectronics (: HTL) and Founder of the engineering and marketing divisions.

From 2001, Kerry was the CTO, co-Founder and angel investor of ViVOtech, a provider of NFC proximity payment solutions, a partner with Google eWallet, and spin-off from the I-Borg Vivowallet division. Kerry's ViVOtech contributions have won many industry awards.

Following ViVOtech, Mr. Brown was CTO, Founder and angel investor of QSecure, a leader in the card-based payment industry, where he built a team of renowned scientists and engineers and initiated development of a novel MEMS device for magnetic stripe payment cards, and for in-situ programming that was demonstrated on a real-world transaction network in 2007.

Whitfield Diffie is a world-renowned cryptographer, security expert and one of the pioneers behind the invention of public-key cryptography, one form of which has become known as the Diffie-Hellman key exchange. In 1976, the publication of Diffie's and Hellman's paper New Directions in Cryptography introduced a radically new method of distributing cryptographic keys. This solved one of the fundamental problems of cryptography, the problem of arranging for the participants in an encrypted exchange to hold the correct keys. This made cryptography applicable to larger and less closely knit communities and is now the foundation of the security of internet commerce.

Diffie's extensive involvement with cryptographic innovation, which spans four decades, includes contributions to the improvement of the Data Encryption Standard and design of security protocols used in protecting packet-switched networks. These contributions have brought him numerous awards, including the National Computer Systems Security Award given jointly by the National Institute of Standards and Technology and the National Security Agency, the IEEE Hamming Award, and membership in the National Inventors' Hall of Fame.

Whitfield Diffie joined Sun Microsystems in 1991. For two decades, he worked on both technical and public policy aspects of cryptography, serving first as distinguished engineer and later as Sun Fellow and Chief Security Officer.

In 1992 Diffie was awarded a Doctorate in Technical Sciences by the Swiss Federal Institute of Technology and in 2008 the degree of Doctor of Science by Royal Holloway College of the University of London.

In May 2010, Diffie joined the Internet Corporation for Assigned Names and Numbers (ICANN) as Vice President for Information Security and continues in his role as one of the most experienced and influential experts within these areas of security. 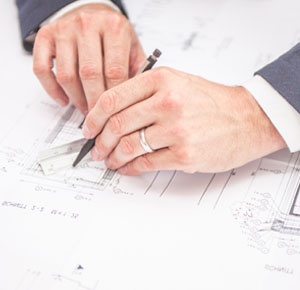 Our visionary, experienced, and passionate leaders 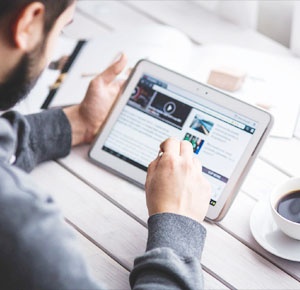 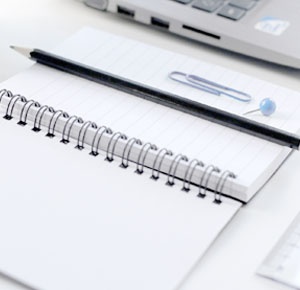