An issuer is one of the corners in the ‘four corner’ model. An issuer is a financial organization (e.g. a bank) that produces payment cards and allows the cardholders to use them.

Issuers appear ‘twice’ in the four corner model. They ‘open’ it and they ‘close’ it.

Issuers, on one side, start the process by producing the payment cards and delivering them to the Cardholder and, on the other side, close the process by being the final destination of the authorization flow.

Safety of the issuer 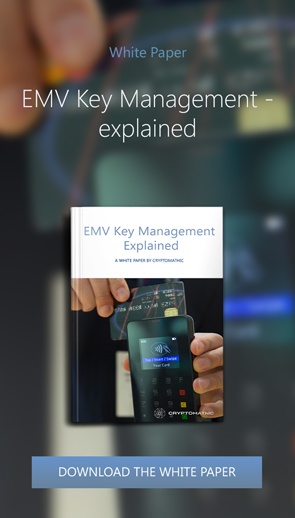 Overview of the Issuer protection techniques in the payment industry

One of the most important security systems available for issuers to protect themselves is issuer scripting. This is generally a not well-known dispositif, but it can be very powerful.

The idea behind issuer scripting (or post-issuance scripting) is that the issuer is still able to control the payment card even after issuing and passing it to the cardholder. The payment card remains the eternal property of the issuer and it has the right to access it and modify it anytime.

To remotely access the payment card, the issuer uses a mechanism that is specified by EMVco and which allows it to send remote APDU commands (application protocol data unit) inside a secure channel (as specified by the Global Platform specifications) to the card, via an EMV payment terminal (ATM or EFT-POS terminal).

Issuer scripting is always processed by an EMV kernel. The kernel which is part of the payment terminal will receive the commands to send to the payment card and will ‘play’ them one by one. Because of the secure channel, the issuer authenticates itself to the card. Issuer Scripting is optionally sent after a successful online authentication via cryptograms.

Any sort of supported commands may be sent, but usually the most common commands consist in changing the PIN of the card or blocking the card. In cases where a card has been misused (and that may involve malevolent usage by the cardholder itself as well), the issuer has the ability to block that card remotely as soon as it appears online from any of the EMV payment terminals connected to the EMV payment networks.

One of the biggest threats that the issuer faces is the cloning of an existing payment card. In the case of magnetic stripe, such cloning is quite trivial but by using EMV technology cloning of a card is technically close to impossible.

Anti-cloning technology is vital for the issuer. This involves secure chips which are tamper resistant, including resistance to side-channel attacks, such as differential power attacks (DPA). This may also involve using Physically Unclonable Functions (PUF). PUFs act like ‘biometric’ traits of machines and involve physical dependent signatures that cannot be replicated in the same way the hardware was created, because they involve complex and random mechanisms.

Issuing a card is a complex highly regulated process, where all the keys and specific parameters will be written into the card. Personalization must be extremely secure so that confidential and critical data cannot be intercepted or tampered. This is achieved by several levels of encryption, physical security in card personalization centers and usage of HSMs and Key Management Systems (KMS).

EMV offers a PKI system that provides some security to the issuer. This PKI is part of the offline authentication and this involves the issuer dealing with a CA maintained by a card scheme.

The issuers need to protect themselves from the misuse of their payment cards and from tampering of the confidential data that they process. This is achieved especially via a special mechanism known as issuer scripting. PCI DSS compliant hardware security modules and key management systems form the heart of the cryptographic infrastructure that protects the data required by the card personalization systems. 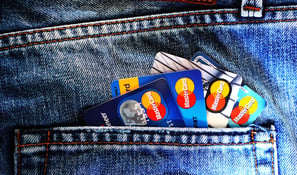 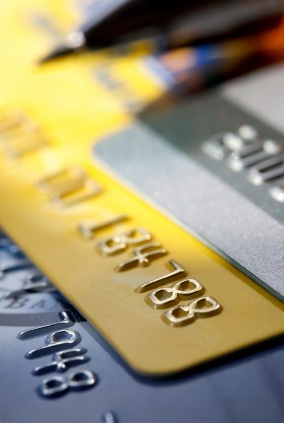