This article discusses the secure HTTPS Protocol intended for web-resources and its principles of operation as well as its strengths and weaknesses. It explains how attacks on HTTPS may lead to traffic being decrypted, particularly in systems for remote banking services and personal logins to web-resources.

Web resources, such as remote banking services, web portals for private offices, e-mail, instant messaging and VoIP-telephony require protocols for secure data exchange. This ensures the privacy of personal customer data and protection from tampering of the data exchanged between an Internet server and the user's electronic device. One of the most common and well-known application protocols for web-resources is HTTPS. The HTTPS protocol is essentially the implementation of the standard for Internet protocol HTTP using encryption. Asymmetric encryption such as RSA algorithms or Diffie-Hellman for authentication is used by systems, which utilize public and private keys to secure data.

In the past, all data in HTTPS was encapsulated and sent over SSL and TLS cryptographic protocols. Today, only TSL Protocol is used because a critical vulnerability called Heartbleed (CVE-2014-0160) was found with SSL in 2014, which prevented it from being used in the future. The security of TSL sometimes remains in question. For example, there have been vulnerabilities in the past relevant to open source clients like OpenSSL allowing the attack FREAK — TLS Downgrade. After those vulnerabilities were discovered, developers released patches to fix them.

Despite some vulnerabilities (which every system has), HTTPS remains a very commonly used security protocol on the Internet. It is used to authenticate web-resources requiring login to personal accounts and is often used with remote banking services. It primarily defends against attacks such as man-in-the-middle and active sniffing /packet analyzing of traffic using specialized hacking software. Relying on HTTPS is not infallible because hackers can still attempt to decrypt intercepted traffic that is transmitted over HTTPS. However, this is not a vulnerability of the cryptographic algorithms used or the technical implementation of this protocol. Often, this type of breach can be traced back to an incorrect configuration of the operating environment and building the chain of trust for the certificate and its public keys.

How Secure HTTPS Sessions Could Be Attacked

The process to establish a secure HTTPS session is basically a four-step process: After this, the user’s computer will accept all certificates signed by any organizations that are trusted by the proxy server.

This scheme sniffs server traffic and is actually akin to a man-in-the-middle attack that is often used by hackers, on open Wi-Fi networks where the victim connects to an open and unsecured network in a public place, such as a café or subway. Alternatively, this tactic can be used by a network administrator to gain control of all network traffic by employees on a corporate network, similar to the same way a DPL-system would operate.

Russia’s Response with Law of Yarovaya

In 2016, Russia approved a federal law called the "Law of Yarovaya.” This law requires the transfer of encryption keys of all developers of all software and hardware products in the Federal Security Service of Russia (FSB). The intent of this law is that the FSB will have access to all systems and all traffic arising on the Internet to:

The need for such measures arose after terrorist attacks in Paris and explosions at the airport in Brussels when the confiscated iPhone of one of the terrorists was found to have encrypted content of communications between terrorists in preparing attacks.

Theoretically, by using the above-described method of attack on HTTPS, the FSB is able to access and decrypt all traffic that passes through encrypted channels. This would require large data centers and computing facilities. Many experts say that such action is a violation of the constitutional rights of citizens to privacy and secrecy of their communications. However, the FSB argued that this measure would be used only in a critical situation. This measure has already been legalized and put into effect in Kazakhstan during 2016. 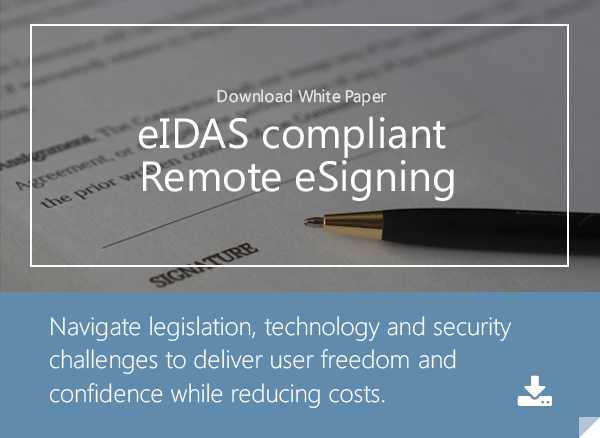 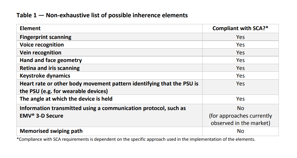 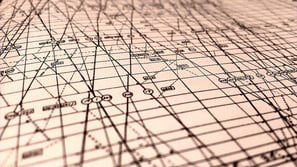 The PSD2 - Directive and Distributed Authentication